A Guide to BetterHelp 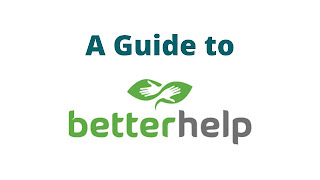 BetterHelp is the largest direct-to-consumer mental health platform with over 25,000 therapists in their directory. BetterHelp offers a monthly subscription to chat with therapists via messaging, phone, or video. Over 2.5 million people have sought help through BetterHelp. BetterHelp was acquired by Teladoc in 2015 for $3.5 million in cash and a $1 million promissory note.

What's their mission?
BetterHelp’s mission is to meet the unmet need for mental healthcare. Many people don’t get mental healthcare due to cost, finding a matching therapist, time, stress, and stigma. BetterHelp wants to provide a convenient solution to access licensed therapists.
Who founded the company? Are their clinicians on the executive team?
BetterHelp was founded by Alon Matas, who from his LinkedIn, is the definition of a serial entrepreneur. With a number of ventures since his founding of BetterHelp, he’s been involved in numerous accelerators, advisory roles, and venture capital organizations since his founding of BetterHelp. Prior to founding BetterHelp in 2012, Alon founded MediaBoost, a SaaS platform to help online marketers optimize their campaigns. Alon eventually led MediaBoost to a sale of the company.
What's the business model? How does this company make money?
BetterHelp costs users $60-$90 per month depending on the availability of therapists, preferences, and location.
What does one get for paying that price?
After signing up, BetterHelp claims to match most users with a therapist within 24 hours. Then, you have complete access to chat via message, phone, or video chat.
What is the cancellation policy?
Users can cancel their membership anytime and are not locked into long term contracts.
If applicable, what are the pay/benefits for therapists?
All therapists on BetterHelp are 1099. They do not employ providers as W2. BetterHelp therapists are given a $650 health benefit stipend if they continuously work for BetterHelp 30 hours per week. They’re also given free access to BetterHelp services. According to an LA Times article, hourly pay depends on the number of hours a therapist works for BetterHelp.
Hours
BetterHelp's founder said these numbers do not reflect potential bonuses for caseload incentives, group sessions, or monthly stipends. It's no secret though that many therapists online believe BetterHelp is one of the lowest paying platforms in mental health.
The Review
BetterHelp has literally served millions, bringing mental healthcare to many who may have never otherwise received care. However, Betterhelp has come under a lot of scrutiny for low clinician pay and data privacy. The ability to continually receive communication from a therapist via text has also raised questions about the practices of the company. Recently, the Senate has decided to investigate BetterHelp and Talkspace for how their client’s data may be seen by data miners and analytics companies that could use the data to target vulnerable populations. According to BetterHelp, they have never been paid by any third party for data about their members. They also state no information from sessions, journaling, or sessions with therapists is shared with third parties. On their marketing website, they do ask for your permission to use cookies and web beacons. However, Facebook Pixel does not appear to be used.
Finally, BetterHelp has come under scrutiny for its marketing practices and for accepting extremely high client acquisition costs. According to the LA times, BetterHelp spent $7 million dollars to market on podcasts. They are also well known for being on most Google keywords for Adwords. Similar to Cerebral, BetterHelp frequently partners with influencers and other accounts to promote BetterHelp on Instagram. 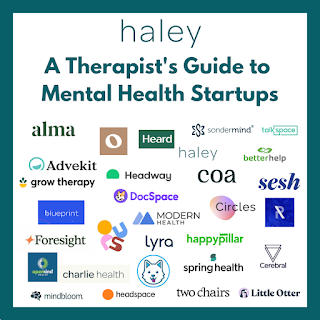 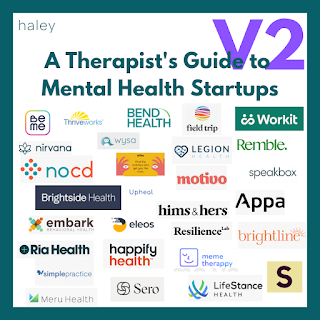 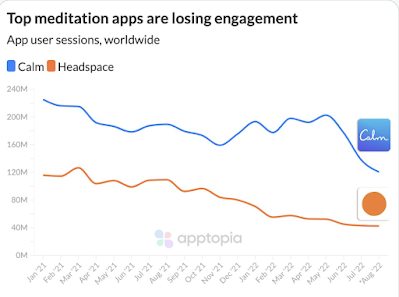